More Than 35 Consecutive Years of Giving 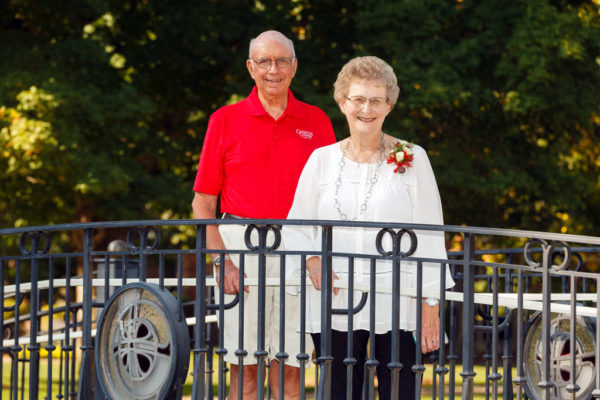 Richard ’62 and Mary Roorda Glendening ’62 have dedicated their lives to advancing Central’s mission.

Rich is professor emeritus of economics who joined the faculty in 1966; Mary is a retired Pella first and second grade teacher. Together they have influenced many generations of students.

“I really enjoy getting kids interested in the world around them through literature and contact with people from around the world — schools in Australia, Mexico, Wales,” Mary says.

“THE INTERACTION WITH THE STUDENTS WAS INVIGORATING.”

At Central, “the interaction with the students was invigorating,” Rich says. “I enjoyed the subject, my colleagues, the environment. The level of faculty commitment and interest in the student body was very high. I knew my students.”

It is perhaps no wonder then the Glendenings have dedicated their lives to advancing Central’s mission through their professions and their philanthropy.