50 Years Ago at Central

According to the Central student newspaper The Ray and the Central yearbook The Pelican, during the 1968-69 academic year: 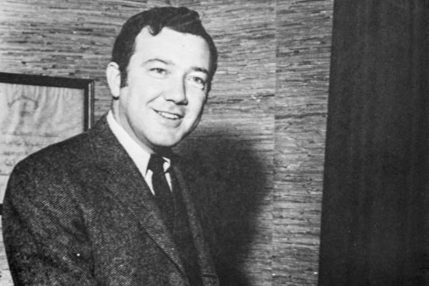 Arend D. Lubbers was one of the country’s youngest college
presidents when he assumed the office at Central in 1960 at age 29.

and Kenneth J. Weller was selected to take his place. Lubbers had been president since 1960 and grew the college from 500 to 1,225 students; Weller would lead the college until 1990 and author the Division III athletics philosophy among many other accomplishments.

played easy listening music during the dinner hour and classical music later in the evenings. You could buy an eight transistor radio on which to listen for $4.44 from Coast-To-Coast. 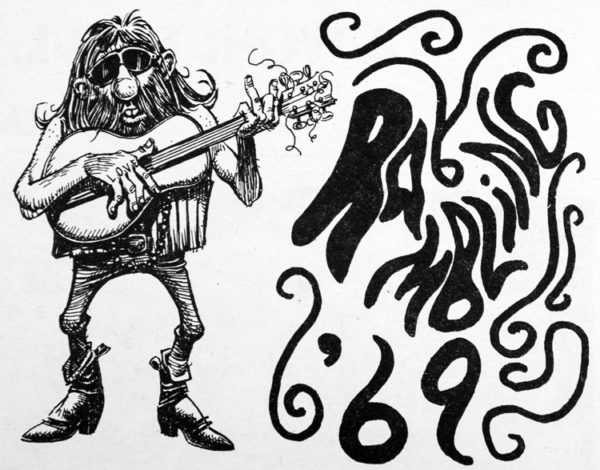 An illustration from The Ray captures the aesthetic of the era.

The Rag, a parody of The Ray, led with a fictitious story of administrative upheaval

“REBELLION IS INCREASING,” REPORTED THE RAY.

According to the National Student Association, there were at least 221 major demonstrations (panty raids and football rallies excluded) at 101 large colleges and universities in the previous academic year involving 39,000 participants, or 2.6% of the students enrolled in the colleges studied. None was reported at Central.

“WE HAVE FLOWER POWER, BLACK POWER, AND NOW WE ARE WORKING ON STUDENT POWER,”

The Ray editor Johannes W. Kuiper ’69 wrote in an editorial. “On campuses across the nation, including Central’s, students and student governments are fighting for greater participation in the planning and administrating of college policies and programs…. This fall we will elect students to serve on various committees. They will be members in full standing, with the same voting rights as faculty and administration. The election of these representatives will be the most important ever held on campus.”

— Sources: The Ray, The Pelican

Were you here in ’69? Do you have any Central memories and/or photos of that time that you’d like to share? Email them to the editor at weeksd@central.edu.