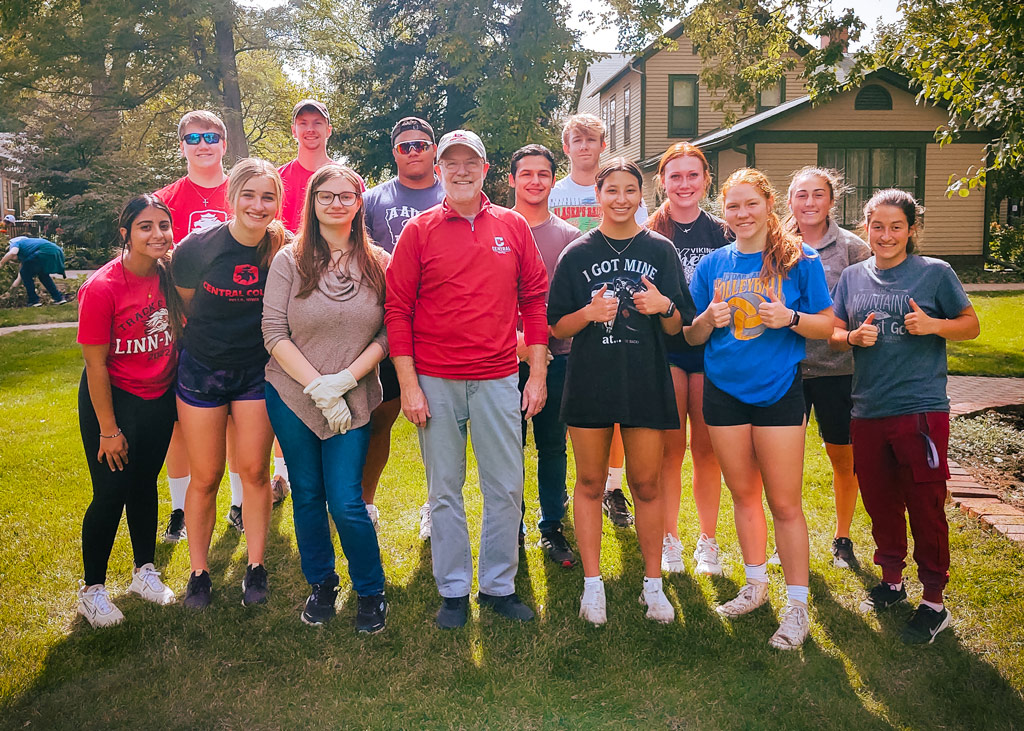 Service has been a hallmark of Central College for generations. The manifestations of this commitment range widely through time but are seen consistently in the volunteer work of our student organizations, athletics teams, campus ministries and service-learning courses. It’s an impressive tradition and sufficiently robust to be an attraction to students, faculty and staff as a value inherent in our shared campus life.

One of the most concrete expressions of this value is the new core curriculum recently adopted by our faculty called “Engaged Citizenship.” The carefully designed courses that will be required of all students are being developed now and implementation of this curricular program will unfold gradually beginning in Fall 2023.

This is an exciting opportunity for our entire campus community to embrace a fresh articulation of our deepest-held values. As I survey the history of Central, the idea of citizenship has been a longstanding core tenet of our educational philosophy and cultural milieu. 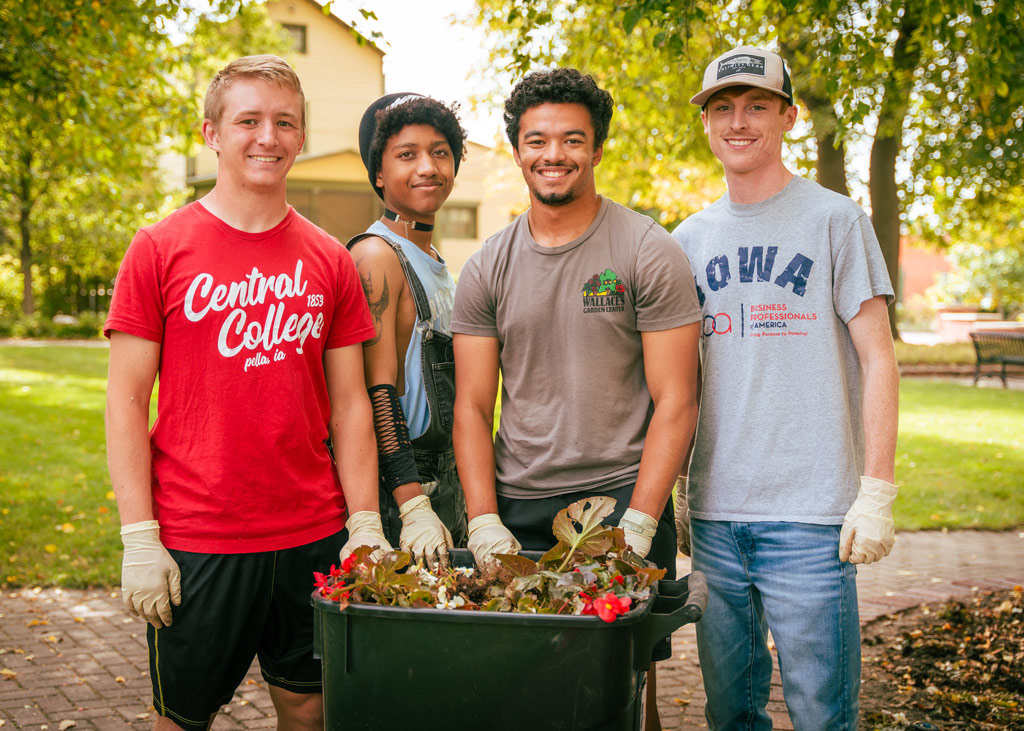 When I listened to the deliberations of the faculty on this new approach, my mind consistently returned to a best-selling book from 1985 entitled “Habits of the Heart: Individualism and Commitment in American Life.” The lead author, Robert Bellah, along with his colleagues, reviews the benefits and risks associated with our historical sense of individualism. This was first described in detail by the French political philosopher and historian Alexis de Tocqueville in his seminal work, “Democracy in America,” which was published in two volumes in 1835 and 1840.

“Habits of the Heart: Individualism and Commitment in American Life” argues through analysis and descriptive vignettes the need for our inheritance of individualism to be tempered by and blended with a wider sense of community by creating an overarching “social ecology.”

“The American dream is often a very private dream of being the star, the uniquely successful and admirable one, the one who stands out from the crowd of ordinary folk who don’t know how. And since we have believed in that dream for a long time and worked very hard to make it come true, it is hard for us to give it up, even though it contradicts another dream that we have — that of living in a society that would really be worth living in.”

This duality of purpose is important for us to consider carefully. The authors also note:

“What we find hard to see is that it is the extreme fragmentation of the modern world that really threatens our individuation; that what is best in our separation and individuation, our sense of dignity and autonomy as persons, requires a new integration if it is to be sustained.”

Nearly 40 years later, developing our own sense of citizenship — our habits of the heart — remains a compelling mandate. On campus and around the world, the reach of the Central community extends to declare that we are citizens who seek to become the absolute best we can be to, in turn, serve society and the greater public good.

The future depends on it.