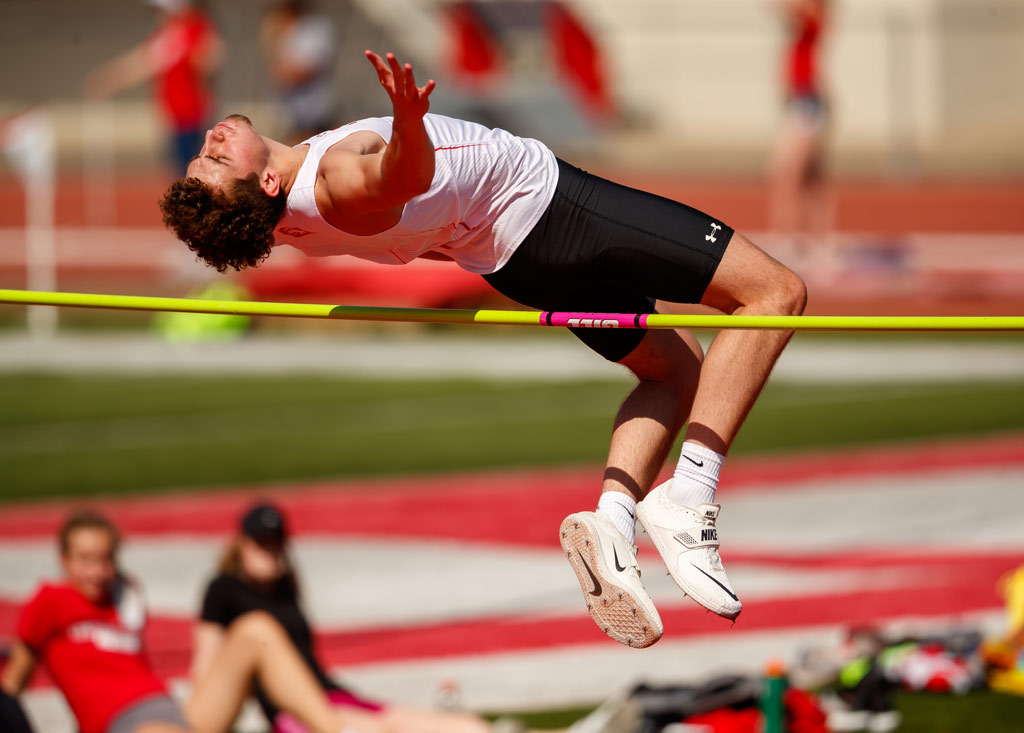 Caroline McMartin ’24 was an NCAA national meet qualifier in the 3,000-meter steeplechase. The Dutch finished fifth at the conference meet.

Central posted a 10-9 record and was 5-3 in conference play, good for fourth place. The Dutch were also fourth in the league tournament.

Central was 21-17 and tied for seventh in the conference. Outfielders Emma Johnson ’23 and Franie Burnett ’24 were NFCA Division III All-Midwest Region selections.