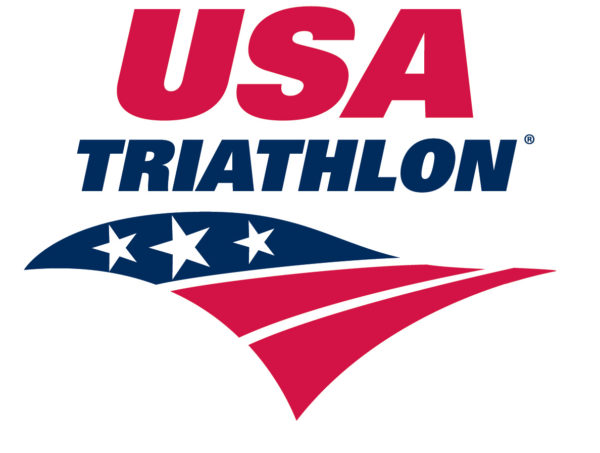 With a $50,000 USA Triathlon grant, Central will become the 31st school nationwide to add women’s triathlon as a varsity sport.

It serves as a club sport this year before receiving varsity status. Triathlons feature sprint-distance races including a 750-meter open-water swim, a 20-kilometer bike ride and a 5-kilometer run.

It will be Central’s 20th intercollegiate sport and the first new offering since women’s soccer was introduced in 1995. 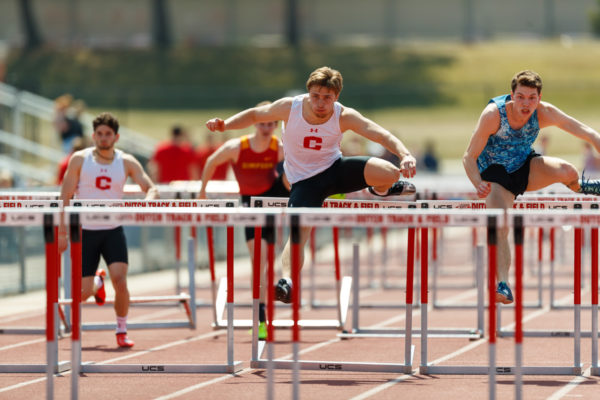 Daniels graduated in just three years with a 3.99 GPA while majoring in biology. He is the third Central athlete ever to receive the CoSIDA honor. 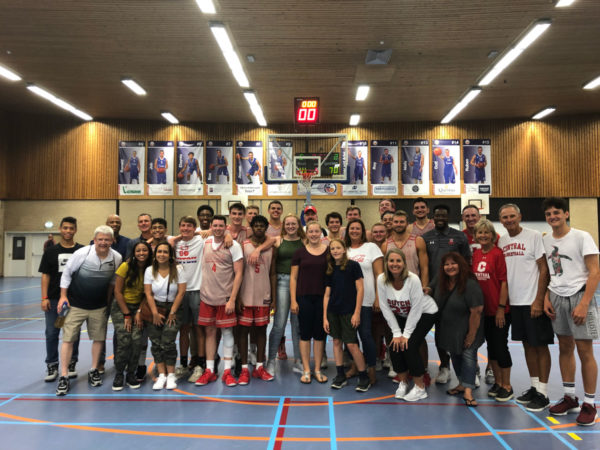