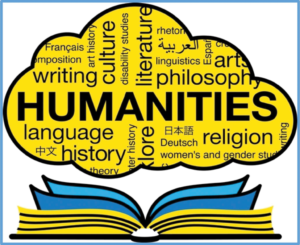 Adrienne Bergman ’20 spoke on “The Hidden Racism of Desdemona in Othello” on the panel “Buried Desires? Women’s Perilous Agency in Literature,” chaired by Assistant Professor of English Valerie Billing.

Savana Henning ’20 presented “The Influence of Passover on Christianity” and Christian Warner ’20 discussed “The Art of Rhetoric in Establishing a Conversation on the Origin of Law in Book I of Plato’s Laws,” both on the panel “Seeking Justice: On Earth as it is in Heaven” moderated by Professor of Religion Terry Kleven.

John Scearcy ’19 presented “Chinese Language Education in Mérida, Mexico: Spanish, English and Mandarin Chinese in Mexican University and High School Settings” on the panel “Linguistic and Cultural Identity: From the Pragmatic to Personal.”