10 Objects with stories to tell

By Laura Billingsley '04 and Jenni Hodges

When you think of artifacts, what comes to mind? Is it Indiana Jones holding an ancient figurine? Or perhaps an Egyptian mummy's tomb. Yet, artifacts are everywhere, and they help us remember the stories that are important to us. Here are 10 artifacts that tell stories of Central we never want to forget.

This LP features 10 performances by Central's A Cappella Choir and Chapel Choir in 1954 – including Handel's Hallelujah Chorus and Hymn to Central Youth.

During Central's early decades, professors and students gave music concerts nearly every week, and music degrees were some of the first offered. Central's beloved A Cappella Choir was formed in 1932, and the college's unique, all-brass marching band performed for illustrious audiences throughout the 1950s – including President Dwight D. Eisenhower. 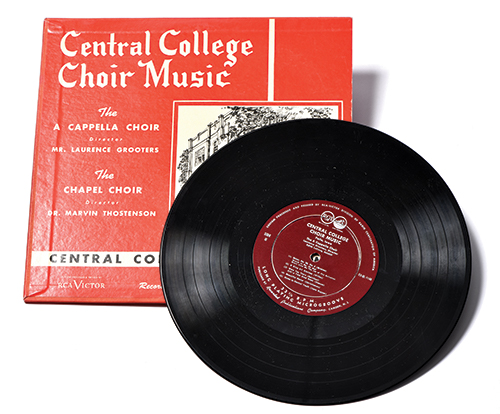 The Central mace (or staff) makes an appearance on stately occasions, such as commencement. Hand-crafted from cherry wood in the early 1980s, the mace is topped with a golden "C" surrounding a Bible and torch and the date of Central's founding–1853–in the center. Bill Wesselink '31 made the mace for the college. He was the son of former Central president John Wesselink, who served from 1925-34. 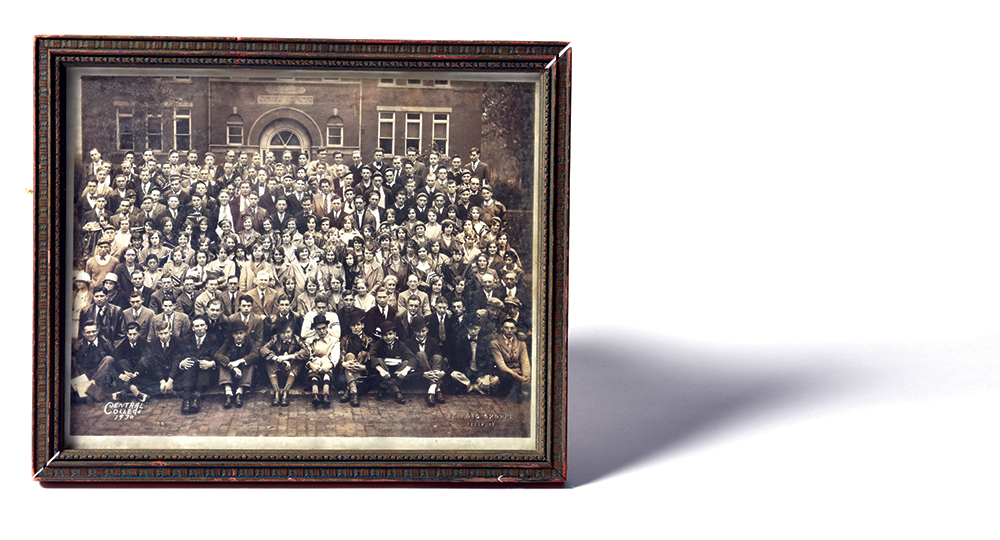 The clothes may have changed, but the curious spirit of Central students remains the same! In 1930, some students adopted bowler hats for a dapper look, while others sported their Central beanies. Many female students wear the "finger wave" hairstyle popular with flappers. 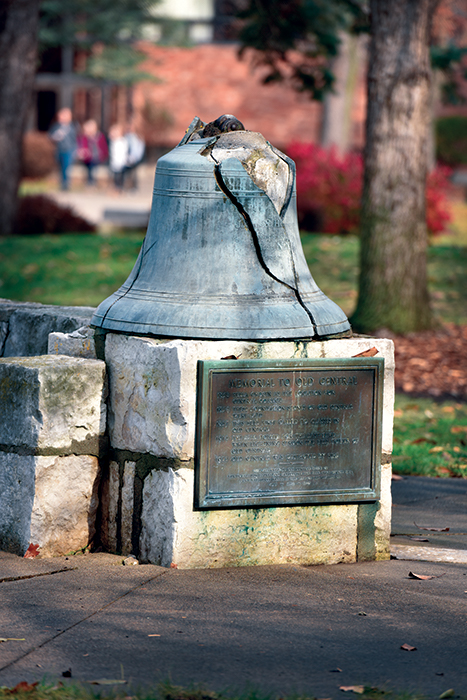 Though the bell sitting in front of Central Hall no longer tolls, it still has a story.

1854
Foundation stones of Old Central were laid.
1857
Bell first called to classed in Old Central.
1914
Bell tolled for the last time when lightning struck the bell tower of Old Central
1922
Old Central was destroyed by fire.

It's Welcome Week, 1984. Get acquainted with classmates from your home state — or the other side of the country — thanks to these handy signs. 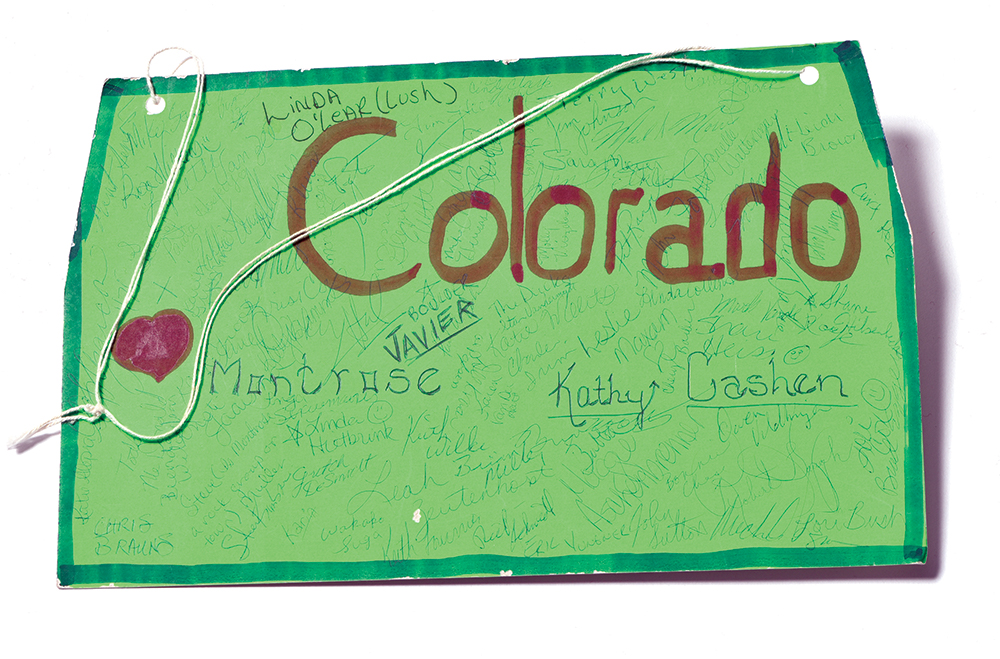 It wasn't just Central—beanies were a popular trend for first-year students at many colleges and universities starting in the 1920s. If caught without a beanie, the underclassman would be tasked with chores like carrying an older student's books.

Central's beanie use dates to pre-WWII and lasted until 1971, which was the last year new first-years wore beanies as part of "Freshmen Daze." In a Central Ray story from fall 1972, the Freshmen Daze committee says: "... this year it would re-work Freshmen Daze to make it relevant and helpful instead of degrading and useless." And so the beanie years came to a close on campus. 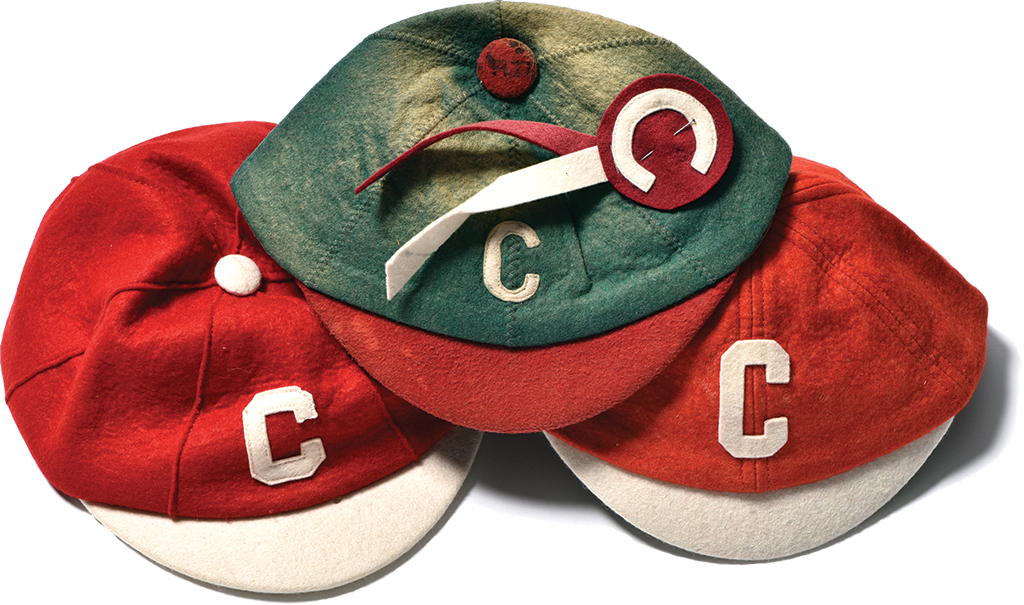 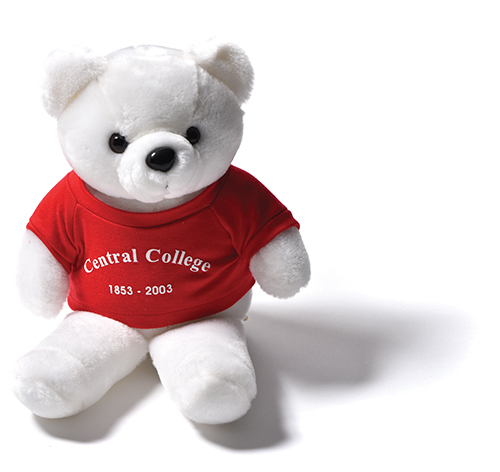 The Sponsorship of Collegiate Private Flight Training program began training pilots at Central under supervision of the Civil Aeronautics Administration. 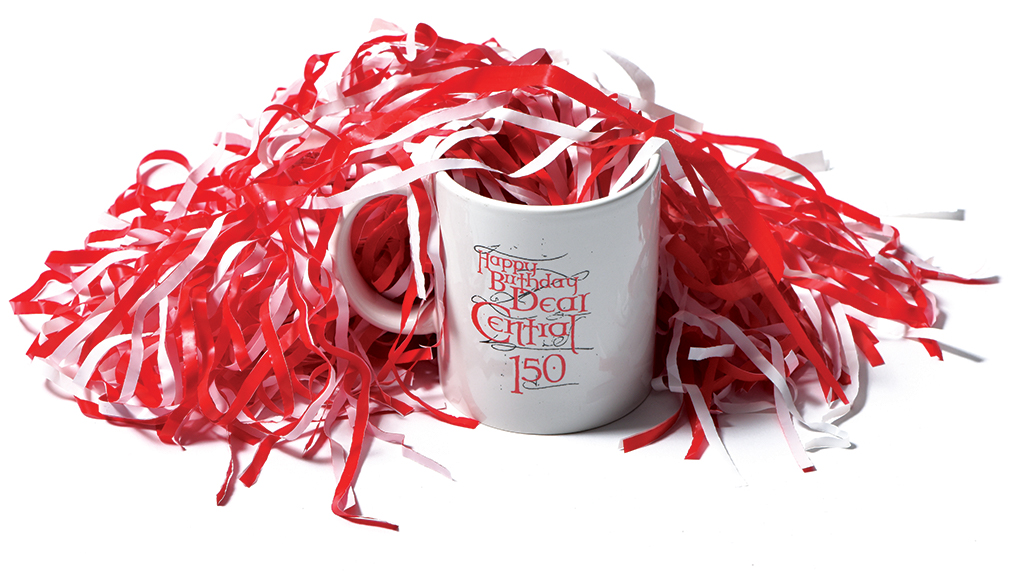 Women's sports are launched at Central after the 1972 passage of Title IX.

The '70s were a big decade for the Dutch. Student population had tripled during the '60s — from 430 in 1960 to 1,355 in 1969 — and Central College became home to more fans and athletes than ever before. Women's athletics launched in 1973, and Central landed its first NCAA Div. III national football championship in 1974.

It was a muddy day in Oregon in 2000. The football field in McMinnville at Linfield College was saturated with water and players were struggling to stay upright. Central trailed Linfield 17-14 in overtime, when a wild play resulted in the Dutch snatching victory from the Wildcats in a frenzy of flying mud on the final play, a botched kick. After the win, Dutch players snagged the game ball—still covered in mud—and presented it to former defensive coordinator Don De Waard '82, who keeps it as a memento of the Miracle in the Mud. 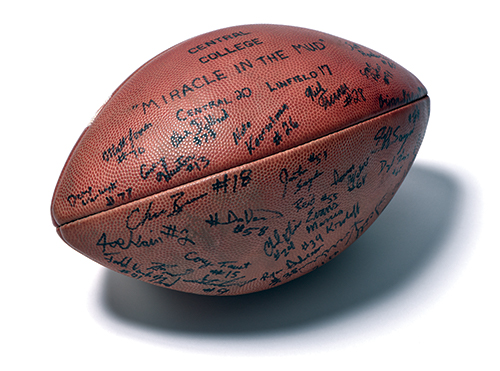 Urban legend sparked one of Central's most beloved traditions — the Lemming Race, celebrated in imaginative style since 1977. A small group of second-floor Gaass Hall men concocted the offbeat concept, never dreaming it would evolve into a near-sacred Central tradition, and dry-witted Jack Grubaugh '78 reigned as the first Grand Lemming. About 40 student lemmings staged separate men's and women's races to the pond in 1977. That number grew to 100 the following year. Central's Theta Kappa Alpha fraternity later took over the event and students continue their endlessly creative getups for the race each year. 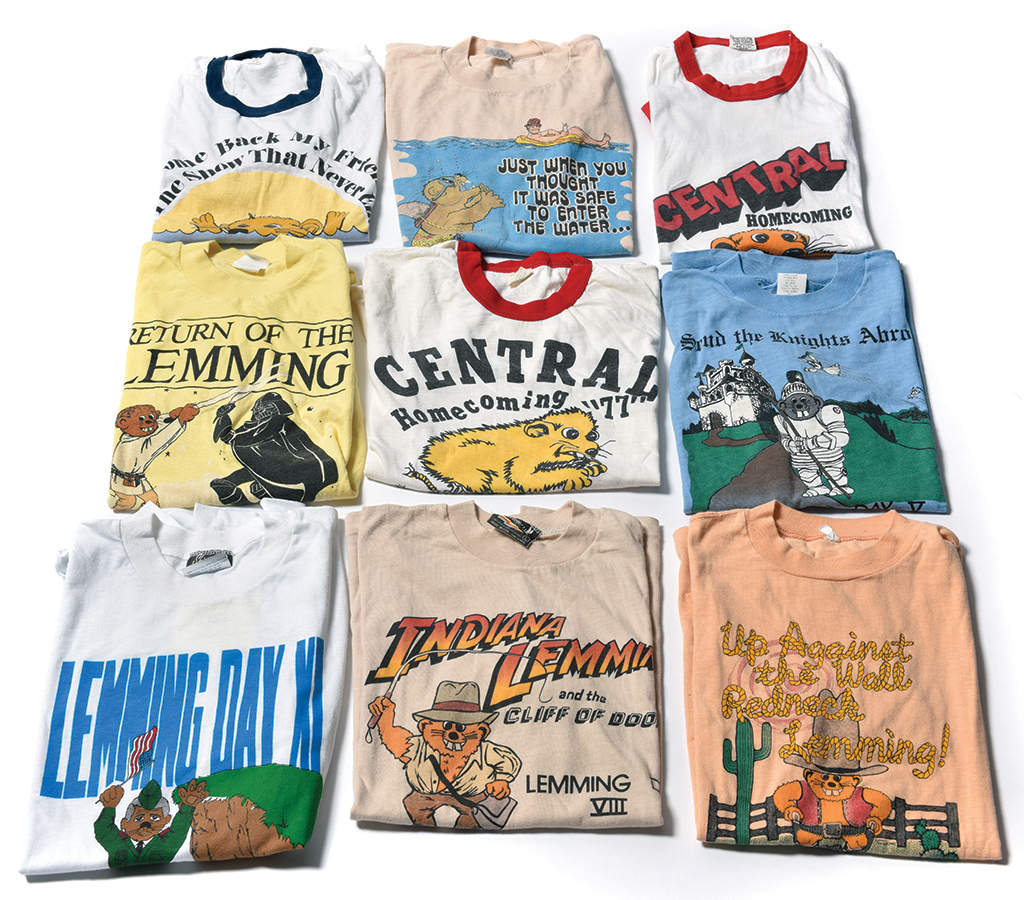