Tale of Homecomings Past and Present

Join us for a blast from your Dutch past! We’ve got all the old traditions—everything from the Lemming Race to the homecoming football game—and even a few new ones.

Check out the 2013 Homecoming schedule and connect with your classmates Sept. 27-29! 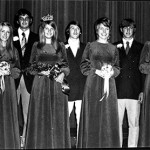 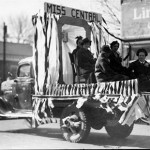 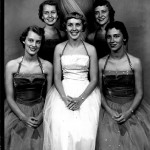 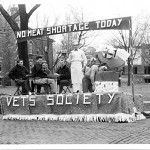 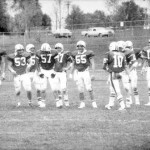 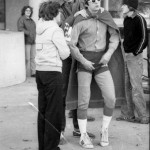 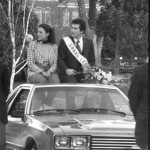 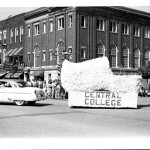 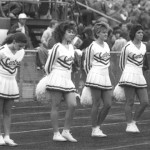 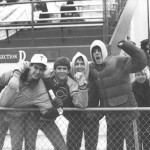 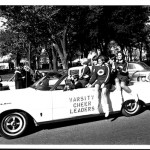 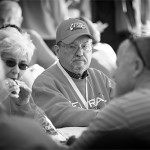 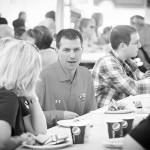 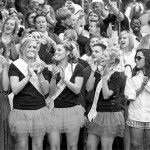